Homesteading: Why we have chosen to move to a home with land - Part 1

Since moving to a home where we have land, one of my goals has been to provide our family with all of our food right here at home. Why? I think first and foremost, my desire comes from the instinct to take care of my family, especially my children. For the past five years I have been learning about different food ideologies. There are many, including myself, who are very passionate about providing our bodies with the healthiest food we can. No matter where my research has lead me, one thing I could consistently take away is that our food today, whether organic or not, is void of much of its nutrients, caused primarily because of poor farming practices. So, what can I do? I could choose the route of adding supplements to our diet to help fill out was is missing in food. However, for me there is one problem with this approach. I don't believe we truly understand vitamins and minerals yet, especially how they work with one another within our body. It's why there is a steady flow of changing information on what to take for the best overall health. Instead I've decided I'd rather focus on growing the most nutrient rich food I can in a sustainable way and allow it to nourish our bodies.

Beyond the overall nutrition, I realize it's also not just enough to feed my children, I also feel it's important that they understand food; how it's grown, where it comes from and why it's so important for their bodies. I hope as they work in the garden, and this year start a garden of their own, they can begin to learn to appreciate nature and how God called us to be stewards of the land. 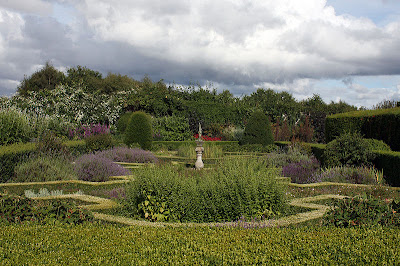 This is another aspect of growing our own food and using the land the Lord has provided for us. I want to honor the Lord with it and be a good steward of it, using it to it's fullest potential, but in a way that not only sustains our family, but also the birds of the air, the animals that meander on the ground and the life that teems beneath the soil surface. It's all encompassing. Humans started out in creation in a garden, being stewards over it. Sometimes I have felt that humans today think we are more advanced. We certainly have more technology, but more advanced... I'm not quite so sure.


Then the Lord took man and put him into the garden of Eden to cultivate it and keep it. 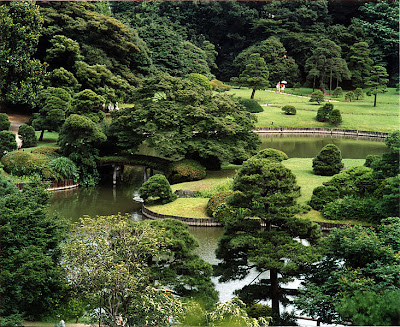 I don't believe that God created a man who was ignorant, who needed to gain greater intelligence to achieve the advancements we see today. We were made in His likeness. What does that mean? It's a thought that I dwell on often. Think of the great intelligence the Lord gave us from the start. God could have started the world as we know it today, but He didn't. He created it in perfection with Man in a garden being the steward. Man was so intelligent that he could name every animal God made for the earth. He was able to use the earth to provide for himself. He didn't need any great technology advancement to do so. It only makes sense that since man was cast from the Garden of Eden for not listening to the Lord, sin was then introduced into the world. Man began to slowly forget his original knowledge and replaced it with knowledge that was now tainted with sin. This new knowledge perhaps took man on a different path. Man ruled the earth as God commanded but twisted the idea of ruling and began to do so with an iron fist, forcing the world to submit to his desire. No longer did, or now does, the earth work in harmony where everything works together in perfection. Man changes the landscape, ignores the importance of healthy soil, clean water, pure air, food filled with all the nutrients needed to sustain good health for both himself and the animals of the earth. Guess what, what's happened? Our world is dying and us right along with it. I don't know what our world would have looked like if sin had not become a part of us, but I don't think it would be what we see today. 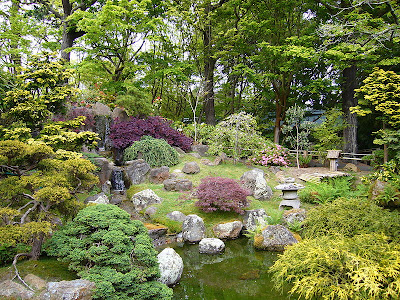 I hope and pray more of us will stop, think, pray and seek wisdom from the Lord. I hope more of us will allow the Lord to transform our lives, in every area, and see where that will take us and not be scared if the path is completely different than what we have known. I hope we will stop forcing God into a box, filled with limitations and see how magnificent He is and how truly amazing the world is that He created. The Lord calls us to all different paths, but those paths can all support each other.

The Lord and my children lead me on this path. There are also many other smaller reasons as well and I'll share more on those as I go along, but for now I leave it here.

Email ThisBlogThis!Share to TwitterShare to FacebookShare to Pinterest
Labels: Educational, gardening, Growing Food at Home, health, Homesteading, how to, Walking with the Lord, What We Are Up To